Eagles end year with best shot round of season 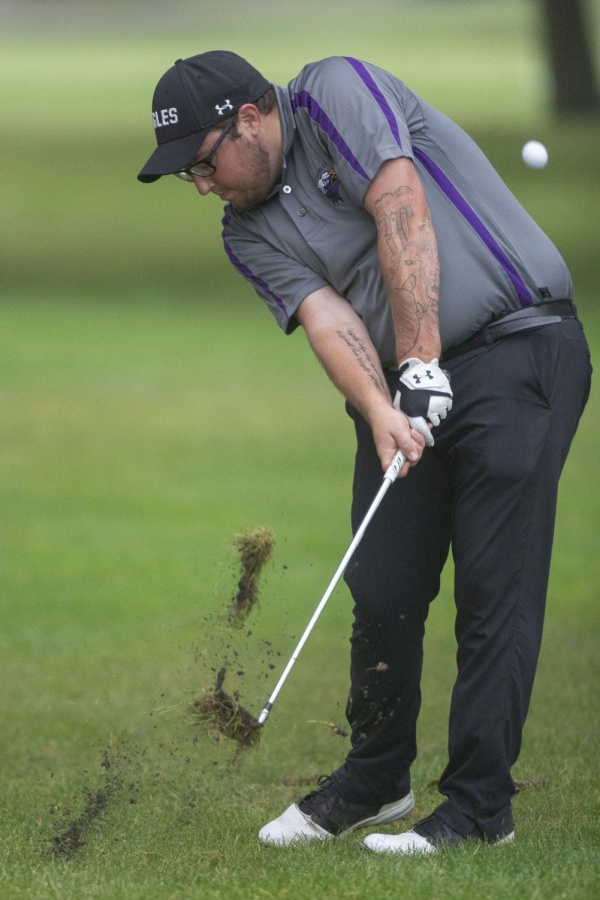 The IVCC Men’s Golf season ended Oct. 4-6 as the team particpated in the Region IV tournament to possibly send some golfers to nationals.

However, no golfers from the Eagles qualified for nationals and the team finished in 9th place.

However, the team did end the season on a high note. Coach Sean Kennedy noted the team shot an overall 303 in their last round, the best of the season.  Kennedy stated, “It was encouraging to watch the development of our young team this Fall.”

He said, “We closed out the Fall with a season best team score of 303, fifth best on the day of 11 teams.” “With continued effort and improvement, I look forward to our first sub 300 round next spring!” The team’s best finish of the year was sixth place, where they finished twice. Kennedy noted the team lacked the people and depth and has already begun recruting for the fall 2019 season.

Kennedy also stated that the team will be holding tryouts for the spring semester season in March 2019. If interested, contact Sean Kennedy by email at [email protected]