‘Armada’ worth a read and a listen for gamers 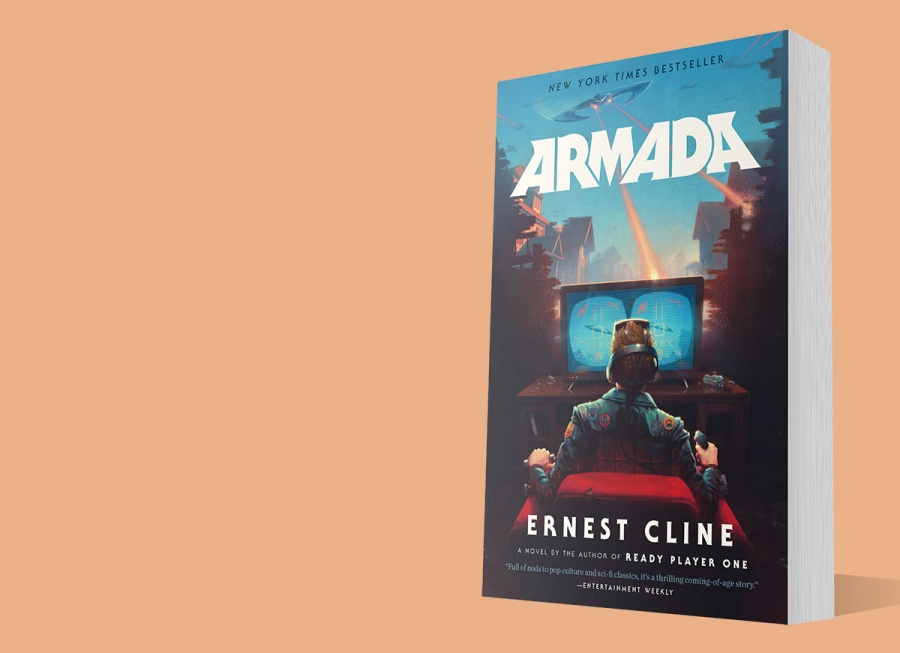 Those who are fans of “Ready Player One” and its upcoming movie adaption may not know that “Armada” exists, but would quickly develop an interest in it.

“Armada” focuses on Zach Lightman in a normal high school setting. Zach’s life isn’t extraordinary in any way, and his situation is relatable to many science fiction readers.

Zach lives with his mom, spending most of his time going through his deceased father’s geeky memorabilia, working at a used video game store and becoming one of the best players of the combat simulator game Armada.

The lack of a social life, the bullies, the semi-functioning car and all of the rest of Zach’s life is wholly ordinary — at least until he sees a spaceship land outside his school. A series of events unfolds to ruin Zach’s normal life making it an adventure instead.

Zach’s adventure isn’t boring it has many entertaining scenarios made to surprise and excite readers, keeping them entertained.

The characters involve a wide range of personalities like the “dream girl,” “the geeky sidekick best friends,” and an unexpected crew of heroes no one saw coming.

They are not the most unique character archetypes but Cline finds a way to make them highly relatable to readers, and you keep your immersion throughout the story.

There was a point where the story became a bit cliché, and the loss of characters was a bit disappointing, but like life, the details don’t come out perfect, and that adds a bit of realism to the fiction, despite alien like fighters coming to Earth.

The book does teach some insightful knowledge over the course of the story.

It really makes you look at the lives of other people, showing that judging others blinds you to their true intentions, and you can only see what you expected to see.

Besides the cool story, the book provides a really great game playlist to sync with if you’re playing with the music.
I’d say give the book a read, and if nothing else you have a great list of songs to play games to.